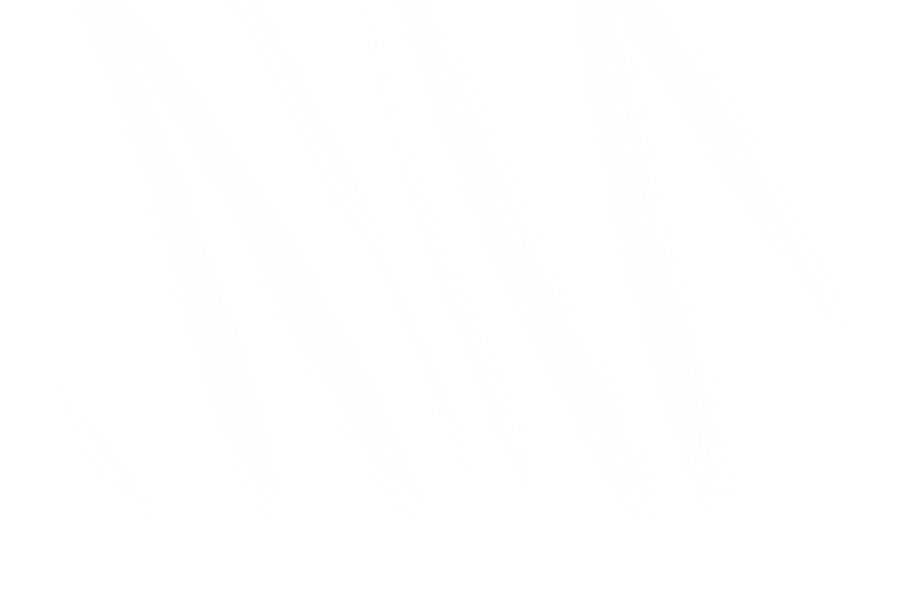 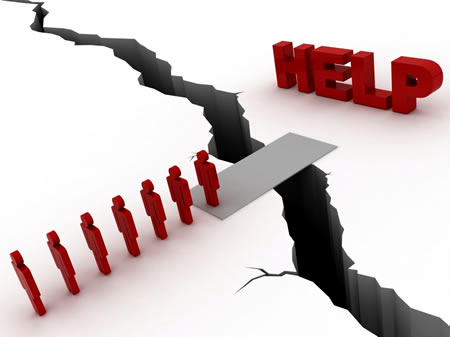 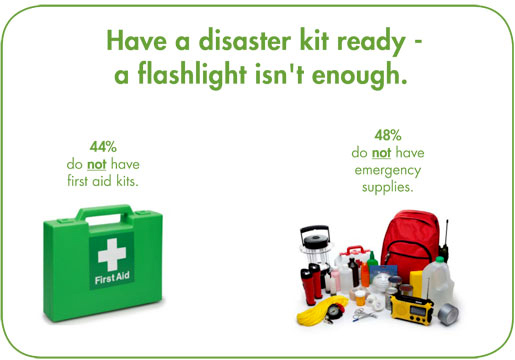 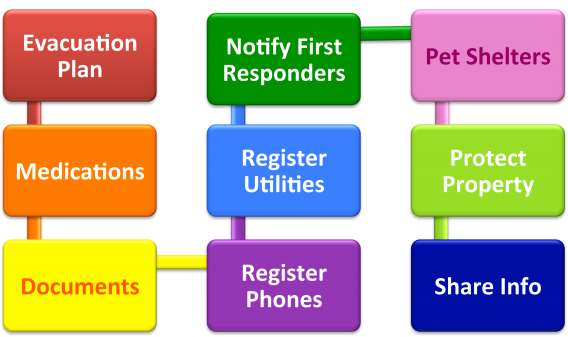 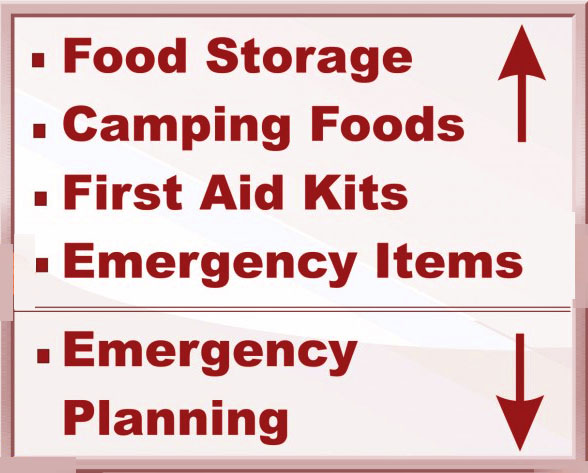 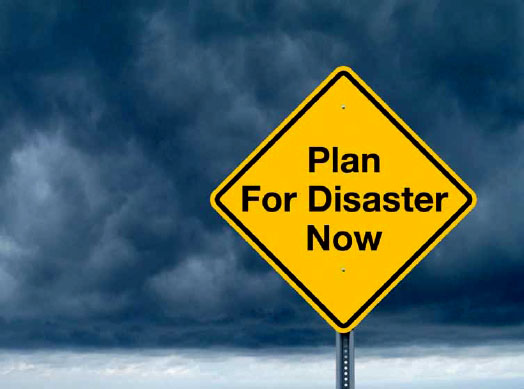 In the same year, South Asia Partnership-Pakistan and ADO, with assistance from International Medical